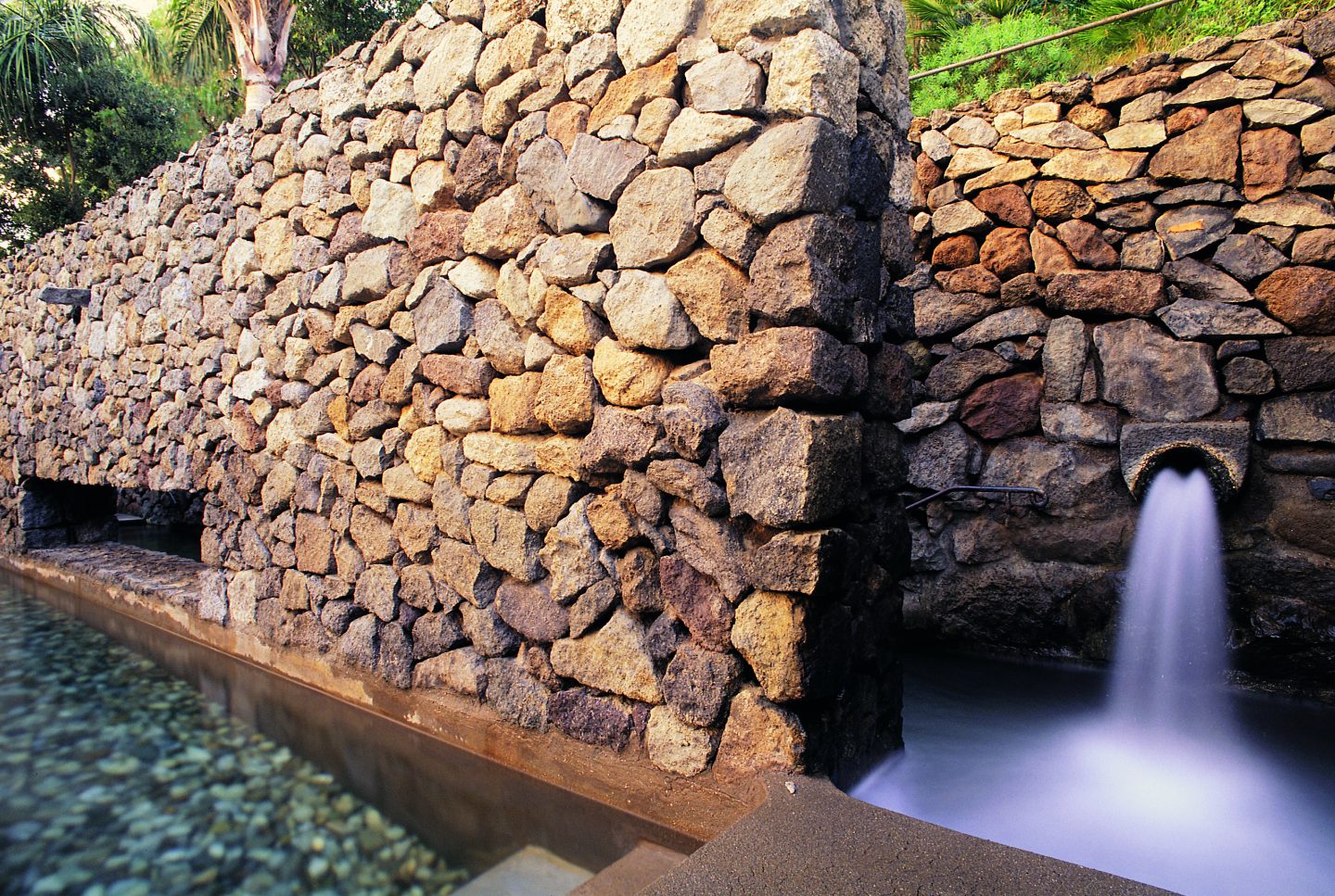 Famous since ever for its spontaneous thermal springs, today Ischia is one of the largest spas in Europe. The island is home to many equipped centers, where you can enjoy mud baths, steam and natural alkaline waters. Used in ancient times as a remedy for many diseases, the thermal waters of Ischia can be used in endless ways: mineral baths or spas, ozone therapy, showers , mud baths, inhalations. Also, as an island with Mediterranean vegetation and climate, Ischia is the perfect place to relax and get in shape.

In 1538, the earthquake between Pozzuoli and Baia generated a hill then called Monte Nuovo, thereby upsetting the thermal basin, and the island of Ischia became a famous spa destination, which included people from any social class. At the beginning of 1600 the thermal center Pio Monte della Misericordia was founded in Casamicciola, where sick people were housed and cared for with the waters from Gurgitello,  Fornello and Fontana sources, Lacco Ameno muds, fumaroles  and vapors like those in Testaccio.

At the beginning of 1800 thermal baths in Casamicciola were visited by nobles from all over Europe, in 1864 even Giuseppe Garibaldi came here to be cured. Since 1900 hotel facilities and several spas have undergone several changes and have been adapted also to aesthetic therapies needs, and were adorned with lush gardens. Since the Sixties, then, thanks to the publisher and film producer Angelo Rizzoli, who extended the Regina Isabella thermal center and built a luxurious hotel, the island of Ischia has become one of the favorite destinations for spa tourism in Europe.

Ischia Blu Resort has an agreement upon with the nearby Terme of Ischia, which you can easily reach by walking or by a free shuttle bus.

The island of Ischia has many natural sources and among them you should not miss Nitrodi, Olmitello and the fumaroles and springs in the bay of Sorgeto. 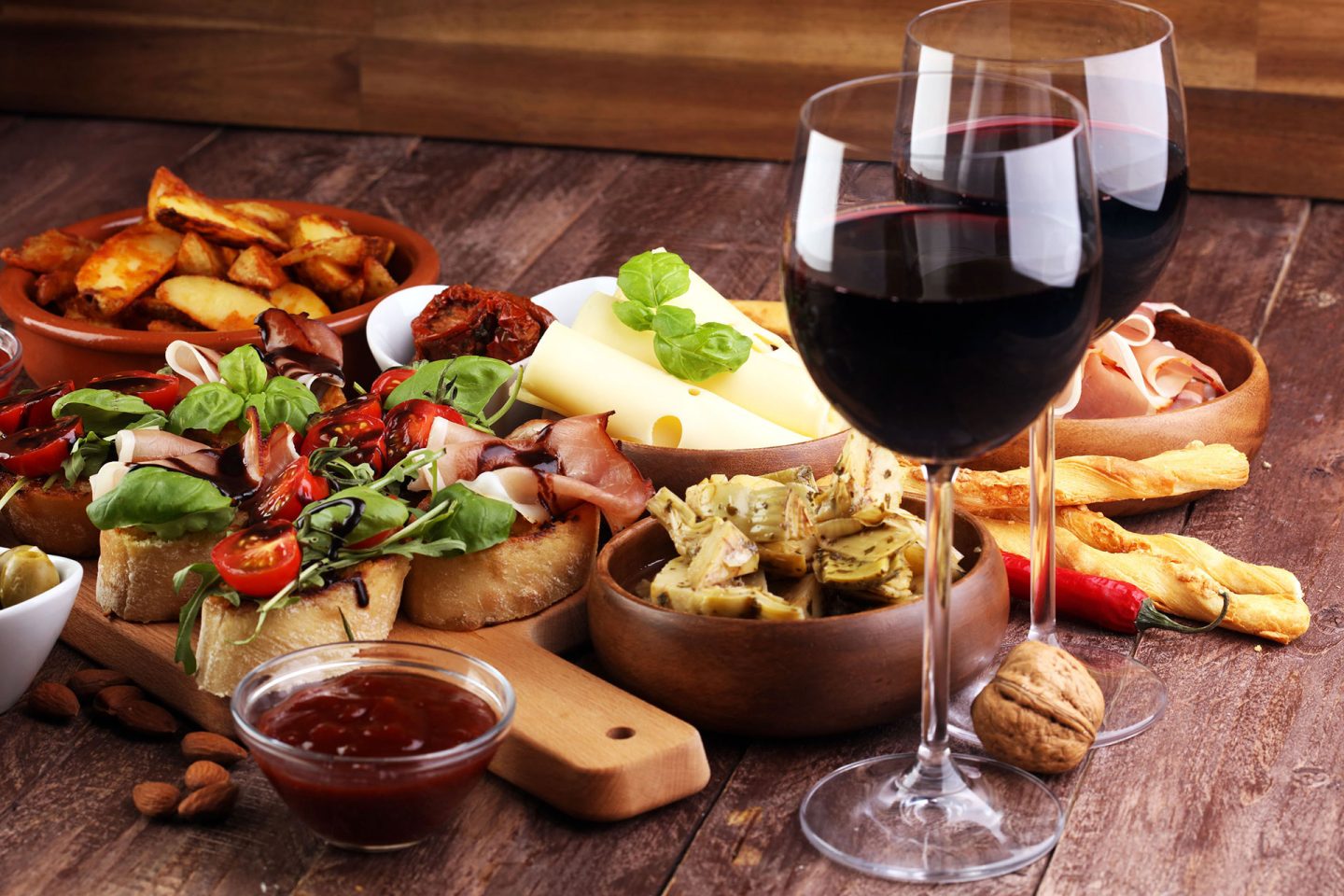